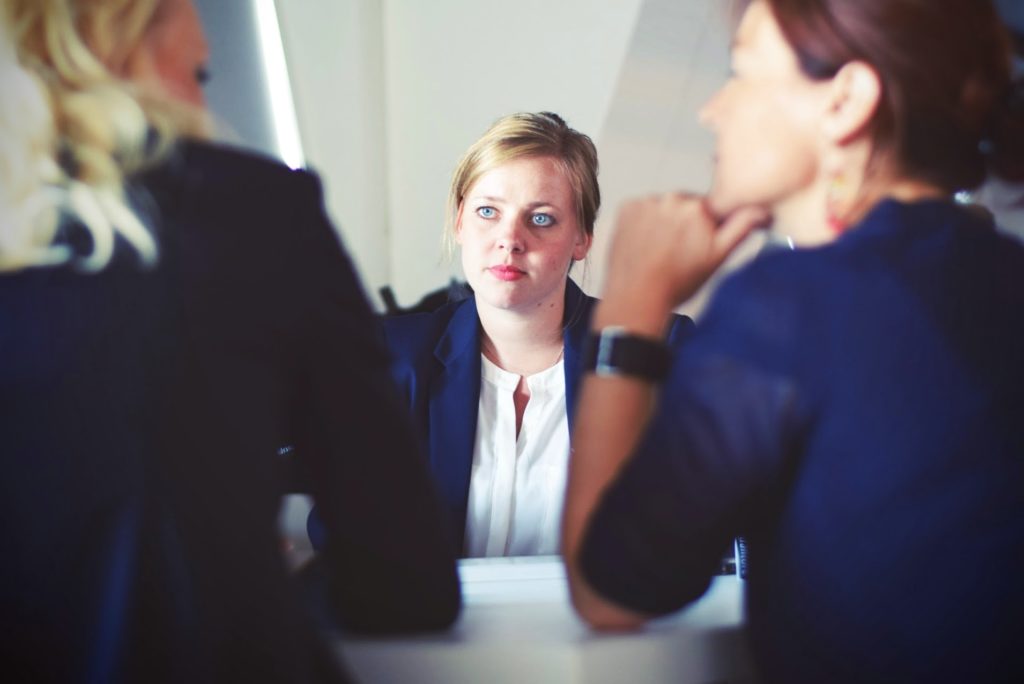 Finding a job is tough. You&rsquor;ll have to come up with the right questions to ask, find the right words to make your resume stand out, and then be able to sell yourself to the employer in the interview.

How will you know what to say? What if you spend hours coming up with a killer answer only to realize that you end up saying the wrong thing? Did you know that more than 47% of job applicants make these mistakes during the interview process?

Take a look at this article. You&rsquor;ll learn five words that you should avoid using during your next interview.

When you can avoid these mistakes, your chances of being hired increase by 50%. But you don&rsquor;t want to leave any room for doubt.

Learn how to avoid these common mistakes by taking a lesson on the five forbidden words.

1. Never make use of the word ‘Yeah&rsquor; for Yes 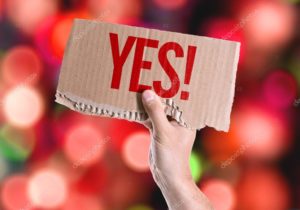 If there is anything we are guilty of is making use of the word “Yea”. I must state that the word is not formal and interviewers find this irritating. Sometimes, it is so bad that the look of irritation becomes visible on the face of the interviewer.

Like I said earlier, the word ‘yeah&rsquor; is never formal. It is a casual conversation word used when hanging out with friends or family members.  Yeah, just seems like the job is not that important. Sort of saying to the interview ‘yeah, whatever&rsquor;. No matter how qualified you think you are, making using the word ‘yeah&rsquor; instead of ‘yes&rsquor; can ruin your chances of getting hired.

There are times when the interviewers will throw difficult questions at you make sure to come up with something rather than replying with “I don&rsquor;t know”. I question with this form of answer makes you look rude, clueless and lack initiative.

3. Never say “I will be going back to school soon”

First of all, I must remind you that the cost of hiring, training, retraining of new staff is always on the high side. Having said that, avoid telling job interviewer(s) you have plans of going back to school soon.

We are not saying that hiring managers don&rsquor;t want you to upgrade or improve your skill-set with a certification. Having to recruit for the same role over the next few months is not ideal for companies because is cost-effective. Even if you intend going back to school better keep it to yourself as no organization wants to hire who would not give them the value for time and money.

A mistake most applicants make whenever they get the opportunity to attend a job interview is speaking negative things about their former job/boss.

It is unacceptable telling the interviewer how you hate your last job. Be civil, positive, do not lie and be formal. When the interviewer demands to know more about your relationship with former colleagues and boss, be kind to share but at the same time let your words be few. 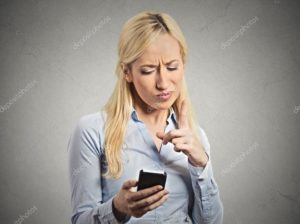 The first thing every serious individual does is to put of his or her cell phone off before and during interview. You should never put yourself in a situation when your phone rings to distract you from the interview.

However, putting your cell phone on during an interview would directly threaten your chances of getting hired. It is not advisable allowing your phone ring in the middle if such serious business and never ask for permission to answer the call.

Interviews present an opportunity to land you a job of interest but you must know those things you should never say especially when you want to stand out as the best candidate for the position.

Now, you&rsquor;re at home and you thought of that you could&rsquor;ve answered it better to make you shine? Put it in your thank you letter but make it on point.

It seems that employers still like the thank you letter. I have always gotten a job offer when I sent out thank you letters (emails). That&rsquor;s why it&rsquor;s extremely important to get a business card (it usually has the interviewer&rsquor;s email address)

Be always prepared, use the right words, be positive, avoid using the word ‘I don&rsquor;t know&rsquor; for an answer and always put your cell phone on silent until you&rsquor;re out of the interview.